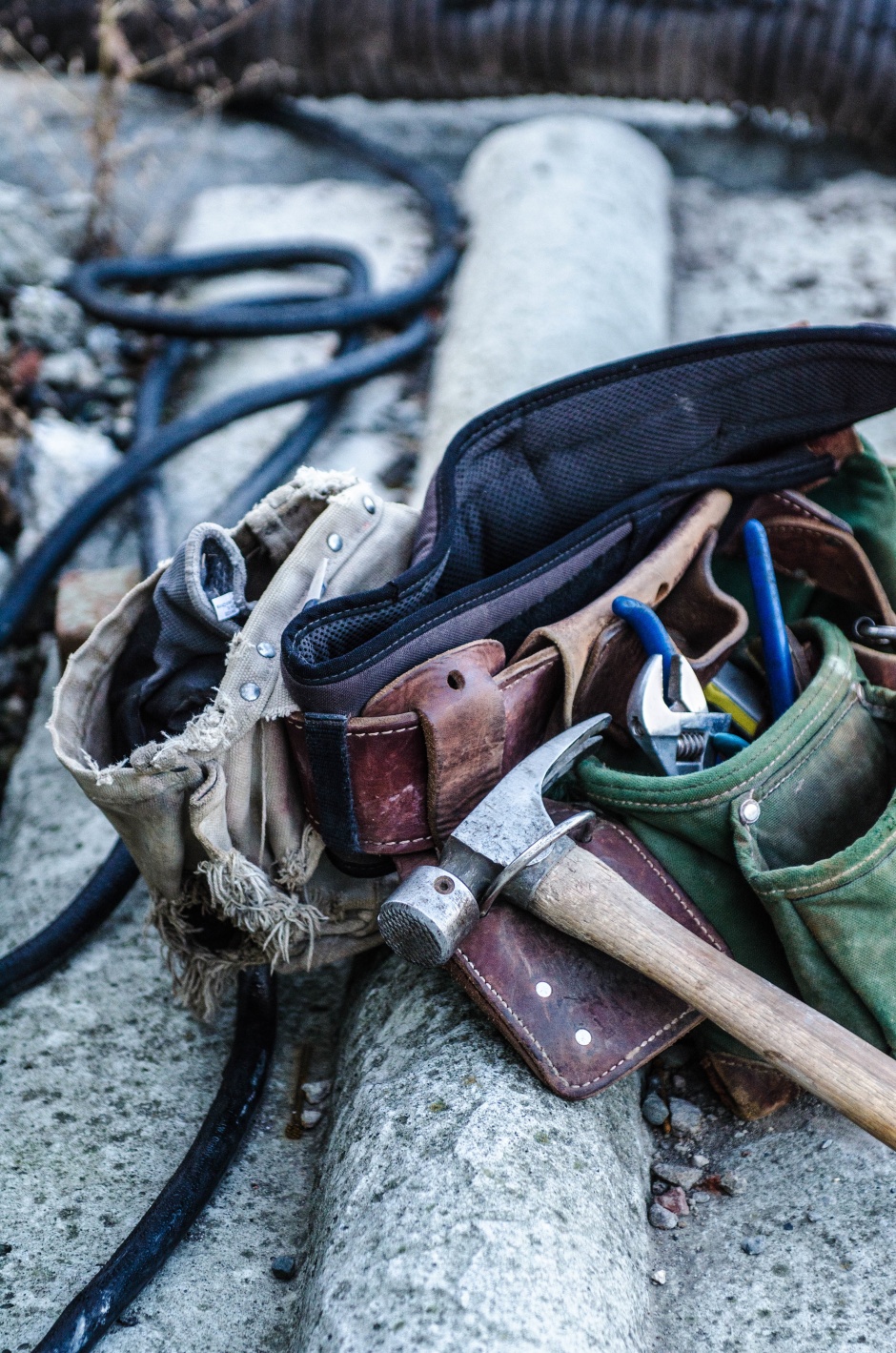 Kate and I arrived in Nova Scotia on a Thursday. We had driven our way across a large portion of our nation, and in the middle of December, no less. The weather had been largely on our side. We had some cold days, sure, but they were clear, and we had bare roads (or close to bare roads) the whole way… almost.

With approximately 50 km left to go in a 4,874 km journey, we hit snow. Our tiny, adorable vehicle carved its way through thick layers of white, fighting to hold her own against the wind. We traveled at approximately half speed, four-ways flashing, and we squinted to read the exit signs as we passed. Our entire cross-Canada trek had consisted of about fifty solid hours of winter driving, and this last leg was by far the most excruciating.

That experience set the tone for everything that followed.

We had driven directly to my parents’ house instead of to our new home. This had always been our plan; after a week on the road, we wanted to sleep in a bed that was already made, and eat from a kitchen that already had food. We figured we would sleep in Friday morning, and then go check out our new house for the first time.

Due to a combination of bad roads, poor visibility, and social engagements, we didn’t make it to our house until Sunday afternoon. Even then, Mom and Dad were encouraging us to stay with them for one more night, as the forecast for Monday was supposed to be much nicer. But we had waited long enough, and as soon as Sunday brunch wrapped up, we were off!

The 25-minute trek felt laughably short compared to our very recent standard of 11-hour driving days, and we were in good spirits. We laughed when Google Maps stupidly guided us right past our own house. It was an easy mistake to correct, and we were still smiling when we finally pulled up. That’s when we discovered that our driveway was covered in snow.

Unable to pull in, we parked on the shoulder of the road instead. I carefully stepped out into the shin-deep snow, tiny emergency shovel in tow. Kate and I took turns wielding it, slowly but surely chipping our way towards the front door of the house. I don’t remember how long this process took, but by the time we made our way up the rickety steps and in through the front door, some of the spring had left our step.

From the very beginning, owning this house has been one big waiting game. We get excited about a goal, we eagerly head towards it, and then something slows us down or trips us up.

The most glaring example: we bought a house with a nicely finished basement, only to discover severe flooding after the purchase. Not only did that eliminate half of our living space in one fell swoop, but it also prevented us from storing anything downstairs, for fear of a rain or a thaw ruining our possessions.

We knew the house was a bit of a fixer-upper when we bought it. That was ok with us; we were excited about the idea of renovating a place of our own and decorating it just how we liked it. What we didn’t count on was how long the process would take, and how little of it could be done without a bunch of money.

It’s necessary to fix the bones of this place before we can start making it pretty. That means spending our modest reno fund on unglamorous things like digging a trench and making a new drain for the basement. It means putting serious time and brute force into ripping out layers of flooring and sub-flooring until we hit concrete. It means walking away feeling unsatisfied by the awesome work we did, because there’s no tangible reward. Our basement is going to stay bare and unpretty for months, because (a) it needs to dry out fully, and (b) it is going to cost thousands of dollars to refinish it.

Kate got a job in January, at a place where they pay her less than half of what she was making in Edmonton. I’ve been sending out resumes for weeks, to no avail. If I were bringing home a paycheque, we could afford to start some of our much-needed renos. Instead, I spend my days applying for low-paying jobs, waiting for calls that never come, and looking around at a home I would love to work on. I have nothing but time, but my hands are tied.

Back when Kate and I still lived in Edmonton, we used to talk about the renos we wanted to do. It felt like absolute torture to be so driven to get started and to be so far away from the house.

Being up close feels worse.